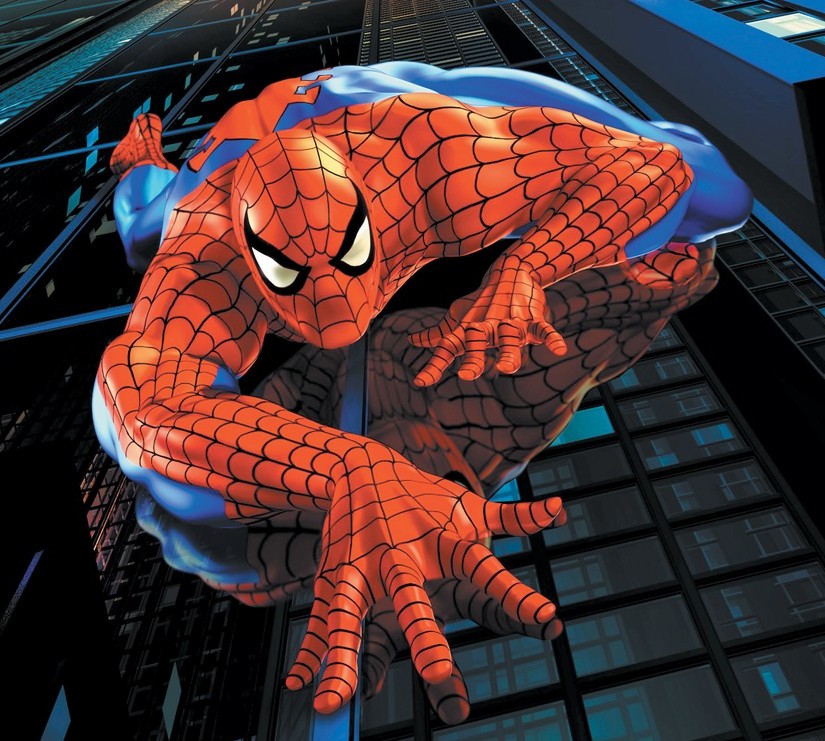 Actor J.K. Simmons, last seen in the Coen Bros.’ “Burn After Reading,” has said that he is returning to the Spiderman franchise to play Daily Bugle editor J. Jonah Jameson in the aptly named “Spiderman 4.”  Simmons also said that shooting is scheduled for next year, with a 2011 release date planned.

According to IMDB, (and you know how reliable that can be,) Tobey Maguire and Kirstin Dunst are both on-board to reprise their roles as Peter Parker and Mary Jane Watson, respectively.  -Sam