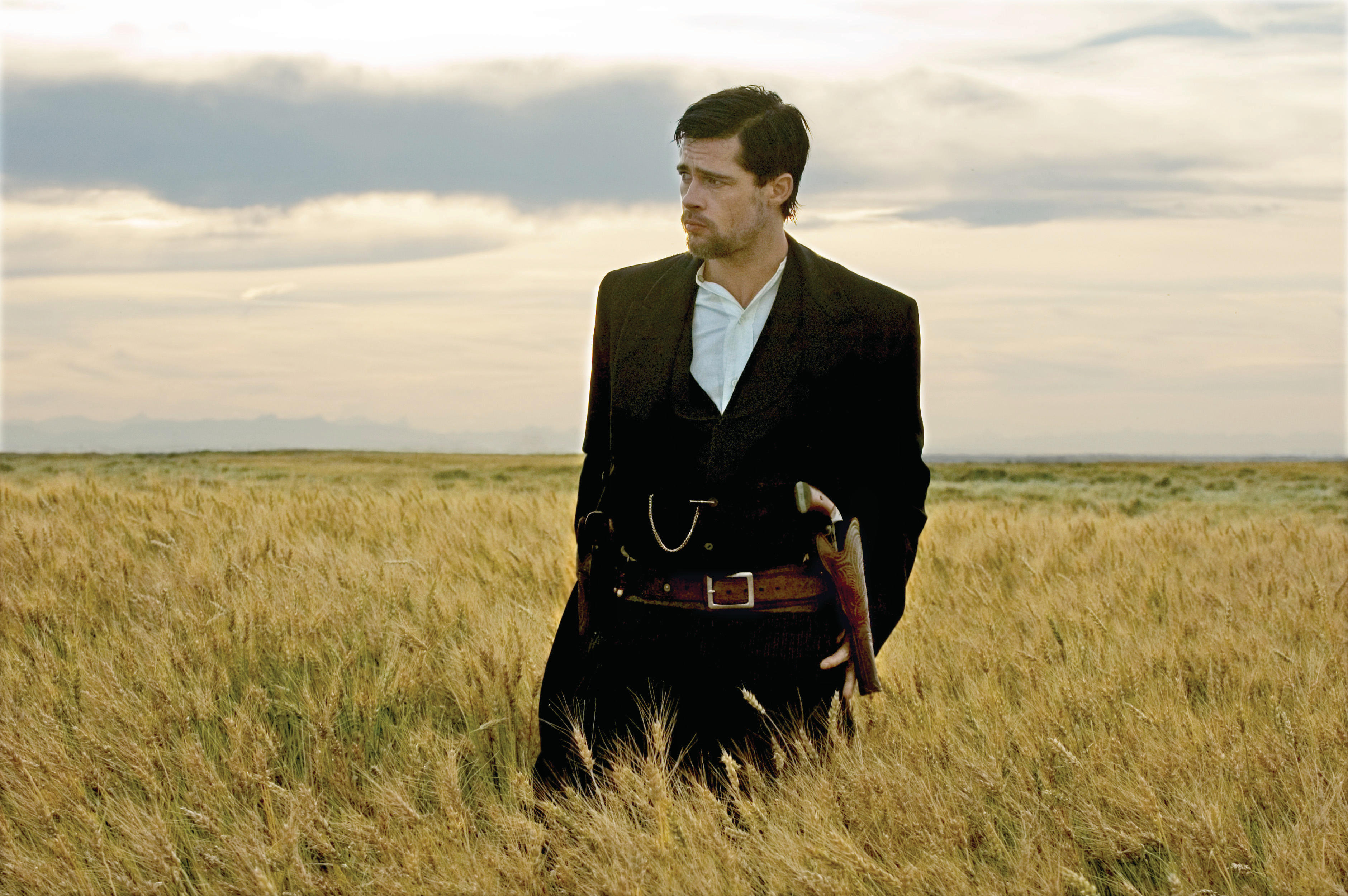 Though it’s set in the 1880’s, Andrew Dominik’s “The Assassination of Jesse James by the Coward Robert Ford,” could have been set today.  The questions it raises, namely, what is celebrity, what makes celebrity, why do people crave celebrity and, perhaps most importantly, what happens after you get celebrity?

The plot is incredibly simple for a two and a half hour movie: Jesse James, notorious outlaw, is first befriended and then shot and killed by Robert Ford.  Ford, now notorious for his assassination, now becomes a social pariah, and deals with the fact that after the applause, comes the public rejection.

The star of the film is Casey Affleck and, even though Brad Pitt’s name comes first on the poster, this is Affleck’s movie.  His portrayal of Ford is haunted, and, somehow, sympathetic.  You know how Ford feels around James.  You’ve felt it before.  It’s a combination of awe and wonder.  Meanwhile, Brad Pitt plays James as a haunted character, one who is constantly looking over his shoulder, yet, who also revels in his notoriority.

The movie is written and directed by Andrew Dominik, as a follow-up to his “Chopper.”  And how far he has come.  “Assassination,” feels like a Terence Malick or a Stanley Kubrick movie, (and that’s a good thing, actually amazing thing considering this is only his sophomore movie,) ruminating on the small details and drawing attention to forgotten scenes.  The framing is amazing and the cinematography is astounding.  The colors are beautiful.  Each frame almost feels like a picture.  I know that’s a cliché, but this movie is one that is the reason such cliché’s exist.