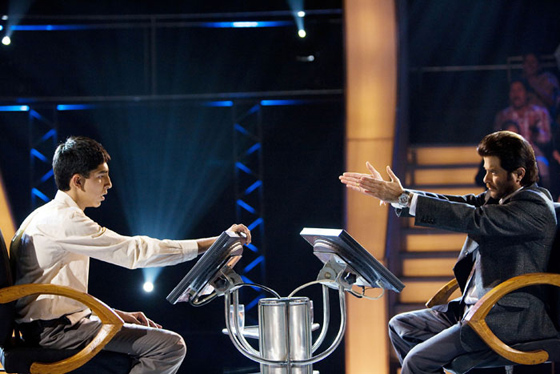 It’s that time again, yes, Oscar® season. It’s Hollywood’s chance to congratulate each other on another great year, and celebrate the industry’s history. So here are my predictions for this Sunday in some of the major categories:

I’d say this is pretty much a sure bet to go for Mickey Rourke, Hollywood loves a comeback kid. Also, The Wrestler hasn’t been nominated in many other categories, and I suspect this will be one of the few it does pick one up in. Fortunately enough, Rourke is also who I want to take it personally.

The buzz is in Miss Kate Winslet’s, despite some stiff competition from Oscar fav. Meryl Streep. Winslet won the Golden Globe for this role (albeit a supporting Golden Globe), and in addition has been nominated 6 times including this. The Academy loves to reward folks that are long over due.

This is a tough category, the buzz is pointing to Penélope Cruz, but I’m gonna go on a limb and say that Amy Adams has a very good chance of picking this one up. I loved Taraji P. Henson in ‘Benjamin Button,’ as well as Marisa Tomei in ‘The Wrestler,’ but I still think it’s betwee Cruz or Adams.

I’d love to see Slumdog take this, but I have a feeling either ‘The Reader,’ or ‘Doubt’ represents very stiff competition. If I had to choose, I’d go with ‘The Reader.’

I want ‘In Bruges’ to get this so badly. This movie was sorely ignored this Oscar season (and If you haven’t seen it, go now and rent it.), so rewarding it with this would be amazing. So, despite my doubts, I’m putting ‘In Bruges’ to take this category.

If you’d asked me before I’d seen any of these films who was going to take home this award, I would have said David Fincher. He had what looked like a sure-fire Oscar winner. But after seeing the films, I’m gonna give this one to Danny Boyle. This is his first time being nominated (most deservedly) and the odds are in his favor. Best Director reflects Best Picture. Sorry David Fincher, maybe next year.

Best Picture of the Year

‘Slumdog Millionaire,’ hands down. Out of all the nominated films, this one resonates with both critics and audiences. It’s touching, heartfelt, well written, there were some good movies nominated, but in my humble opinion, this represents the best of the year.

What do you think about some of my picks? What are some of yours, feel free to discuss in the comments!

One thought on “Vatche Predicts the Oscars®”