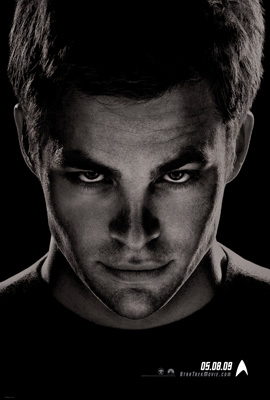 Looks like Paramount isn’t waiting for the box office receipts of the May 8th release of the new ‘Star Trek,’ film from J.J. Abrams. The studio is moving forward with a sequel to be penned by Roberto Orci, Alex Kurtzman, and Damon Lindelof. They are aiming for a Summer 2011 release.

As to the subject, their waiting to see the fan reaction to the new film. The film has been marketed heavily, in well in advance to the release. My expectations are set very high for this one. ‘Star Trek.’ bows May 8th and will also be available in IMAX.