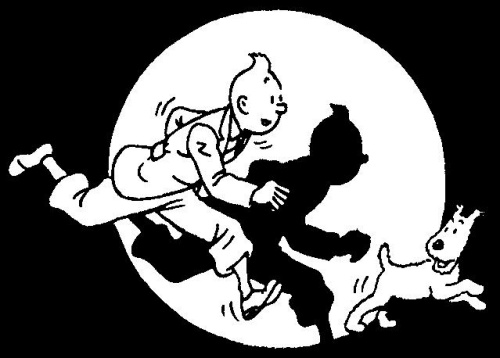 It is official, Paramount and Sony have announced the official release schedule of the first Tintin movie, “The Adventures of Tintin: The Secret of the Unicorn”  being directed by Steven Spielberg. The film will be released December 23, 2011, after being released internationally in late October/early November.

The film stars Jamie Bell (Billy Elliot) as Tintin, Daniel Craig as the villain Red Rachkam, Andy Serkis as Captain Haddock, and a slew of other great actors.

The film has been in production since January of 2009, and is going to be much like the Zemeckis 3D motion capture films. The second film will be directed by Peter Jackson, who is also a producer, and depending on the success of the film, possibly a third.

The character of Tintin comes from the graphic novels written by Hergé, the story spans 24 books. The first book was published in 1929. Tintin is an international series, with over 200 million copies being sold worldwide, and translated into 70 different languages.