USA Today has published the first official pictures from Tim Burton’s 3-D motion capture, animated take on “Alice in Wonderland.”  And the concensus?  It’s going to scare the bejezus out of kids.  Below are pictures of Johnny Depp, playing the Mad Hatter, Helena Bonham Carter as the Red Queen and Anne Hathaway as the White Queen.

The plot is almost a follow-up to the original Lewis Carroll story.  As the movie opens, a 17 year-old Alice finds out that she’s going to be proposed to by a society snob in front of a large group of society snobs.  She falls down the rabbit hole again and doesn’t remember any of it, though the White Rabbit remembers her.  Alice ends up helping the residents of Wonderland stage a revolt.  It sounds like…  Well, it sounds just like a Tim Burton movie.  It opens in March next year. 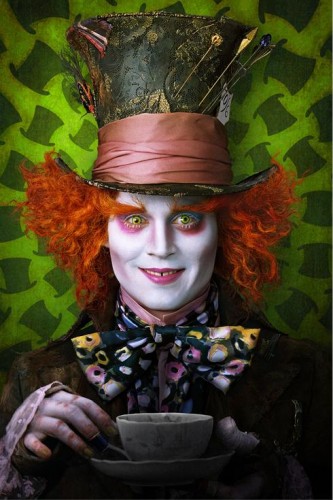 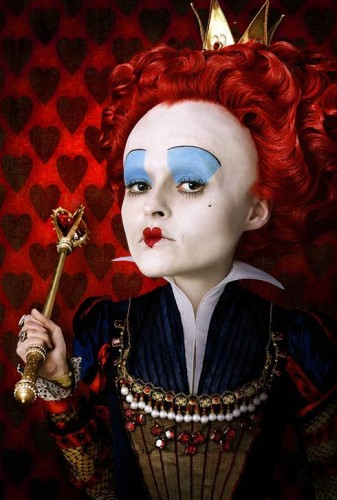 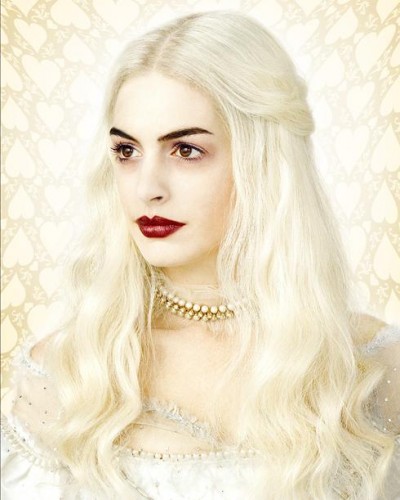 One thought on ““Alice in Wonderland” Photos Released”