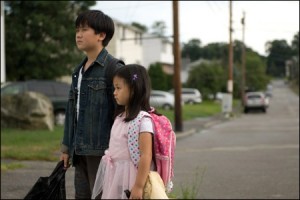 ‘Children of Invention’ is Tze Chun’s debut feature film, which was based on his short “Windowbreaker,” a short that played at the Sundance Film Festival. We were fortunate enough to see ‘Invention’ first at IFFBoston, and are happy to see it open at the Brattle Theater in Cambridge this week.

You can catch ‘Invention’ it at its premiere February 26th, at the Brattle Theater in Cambridge.