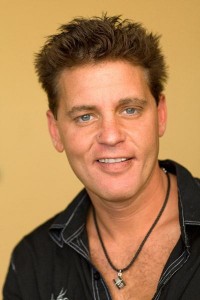 Actor Corey Haim was found dead in Burbank at the age of 38. Haim apparently died Wednesday morning at 2:15am at Providence St. Joseph Medical Center in Burbank.

An autopsy will determine the cause of death, but there are no other details. The Canadian-born actor became a teen star in the 80s with such films as ‘The Lost Boys,’ ‘Lucas,’ and ‘License to Drive.’

Recently Haim appeared in the reality show ‘The Two Coreys,’ about himself and friend/colleague Corey Feldman.

One thought on “Corey Haim Found Dead at 38”