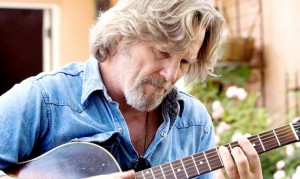 ‘Crazy Heart’ is one of those movies that sorta came out of nowhere. I feel like I hadn’t heard very much about it until nearing the Awards season (bad movie blogger!). When Bridges took the Best Actor Golden Globe, and the song ‘Weary Kind’ taking Best Song, I knew I’d better get myself to a theater to see this film. Thankfully I had, because as people predicted, the film took home those same two categories.

Is it worth seeing? It’s worth it simply for the soundtrack. Will Crazy Heart be remembered forever? Probably not, but, its stuck with me long enough for me to recommend it to anyone whose even a little bit curious, and it’d be good to see this little movie go far. Throw this one on your Netflix queue!