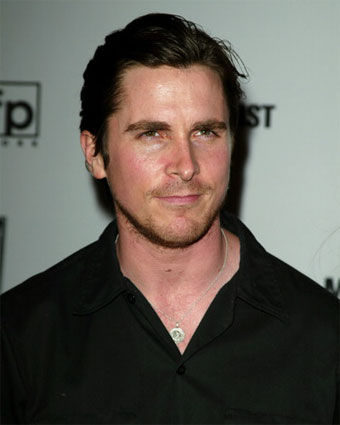 In an interview with Total Film, Christian Bale apparently has said that ‘The Dark Knight Rises’ will be the last time he dons the batsuit.

“I believe, unless Chris [Nolan] says different, this will be the last time I’m playing Batman.”

He also tells the site that he knows as little as possible about his third outing as the caped crusader, and that Nolan will let him know when he needs to, giving him plenty of time to prepare.

“He’s a pretty damn good filmmaker. I trust that he’s going to come up with something wonderful.”

Damn right Bale. Damn right. So absolutely no information, other then it probably will be his last. Sad to hear, but, at the same time, probably for the best.
Source