Back when Charlie Sheen wasn’t making an ass out of himself, there were a few good films he was in that ranged from great to generally entertaining. It does disappoint me because growing up, I did consider him along the same lines as some of the better actors to come out if the 80s. From Comedy, to Action, to Drama, Sheen could do it all.

I thought it’d be fun to take a quick look back at some of his pre meltdown films. Feel free to chime in with your own favorites in the comments! 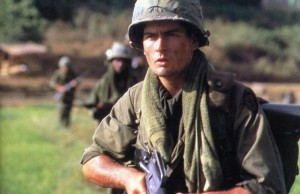 Oliver Stone’s personal film based on his own time as an infantryman in the Vietnam war. Sheen plays Chris Taylor, a young man who quit college to serve in Vietnam. Sheen truly showed his acting chops in this great film. 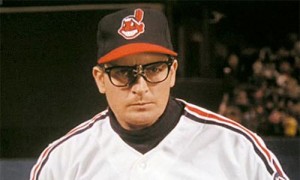 Who doesn’t have a soft spot for this satire? Sheen plays ex-con Rick Vaughn, in this film also featuring Tom Berenger, and Wesley Snipes. The new owner of a fictional Cleveland Indians puts together a rag-tag team of crappy athletes so she can sell of the team and move on – so the team starts winning – hilarity ensues. 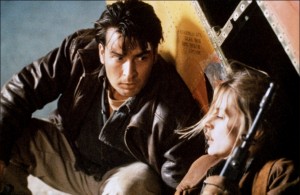 This 1994 action film directed by Deran Sarafian told the story of a sky diving instructor (Charlie Sheen) that finds himself mixed up in the wrong crowd – Russian Spy’s. The film was pure absurd escapist fun, but extremely entertaining. 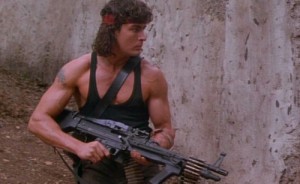 From the co-director of “Airplane!” Sheen leads the film that lampoons “Top Gun.” As a kid I remember seeing the commercials with him launching a chicken out of a bow-and-arrow. Awesome.

This is just a handful, but there are plenty of others, Red Dawn, Young Guns, Eight Men Out, Navy Seals, and more. Rank your top 5 Sheen films in the comments below!

One thought on “Remember When? Top 5 Charlie Sheen Movies”