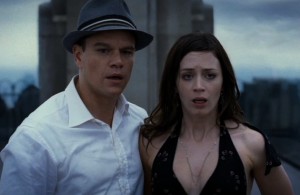 All in all, I think this is a great film worth renting, I enjoyed the escapist sci-fi fun of it, its tight, well acted, and all around very enjoyable.