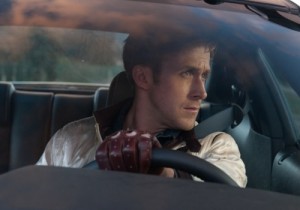 I don’t know what it is about this movie, but I really really want to see it! Maybe its the look of it, maybe its the old school feel of the trailer, fuck, maybe its the hot pink 80s cursive font of the title. I’m not exactly sure. All I know is that for some reason, I’m excited. I have high hopes for this one. Ryan Gosling is slowly working his way into my mind. I haven’t seen anything that has really stopped me in my tracks yet, but he has done some really solid work. Blue Valentine sold me on him being a serious actor, and Lars And The Real Girl was a great performance as well. I still have yet to see his Oscar nom’d role in Half Nelson, but I will get on that for sure. Drive looks like some sort of Miami Vice movie minus the goofiness or Jamie Foxx. Gosling plays an unnamed stunt driver who moonlights as a robbery getaway car driver. Such a simple, yet really cool plot. Check out the trailer, but I feel this might be one of the first good movies of the year!

I DON’T KNOW HOW SHE DOES IT 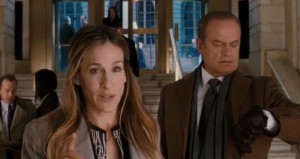 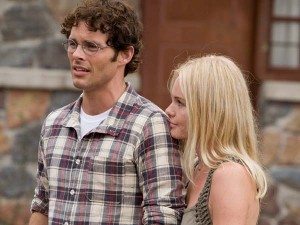 I’ve said “why the fuck are they remaking that?” so many times to soooo many different movies, but this one is just as puzzling. The original Straw Dogs was hardcore with a powerful message…this one just looks like a remake of The Strangers, which came out a couple years ago. Yet another intelligent flick remade as some shitty action movie. I’m sure if Dustin Hoffman were dead, he would be spinning in his grave and I’m sure the late Sam Peckinpah is preparing the chains to haunt the shitty filmmakers of this shitty remake. If you have any integrity, you’ll check out the original. If you have any taste, you’ll enjoy the original, and if you have any sense, you’ll skip this piece of shit.