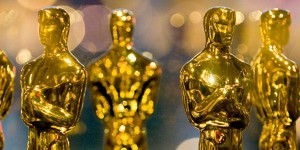 The 2012 Academy Awards are this weekend, and once again, we’re all trying to come up with who we think will go home with the Oscars this weekend. I like to really look at the various industry awards (SAG, DGA, ACE) while making my prediction. A month ago, I was sure that Hugo would be taking away quite a few awards this year, but ultimately, the buzz is really behind the Artist.

So here’s who I think is going to win in some of the major categories:

Best Actor In a Supporting Role

Best Actress in a Supporting Role

Best Actor in a Leading Role

Best Actress in a Leading Role