This week we’ve got movies from Danny Boyle, horror thrillers starring Julianne Moore, and an interesting documentary, check out What’s Out This Week, for April 5, 2013.Trance
Rated: R
Crime | Drama | Thriller
After suffering a blow to the head, a hypnotherapist is hired to help art auctioneer, Simon, remember where he a lost the painting. As the boundaries between desire, reality and hypnotic suggestion begin to blur stakes rise faster than anyone could have anticipated.

Rated: R
Horror | Mystery | Thriller
In this thriller starring Julianne Moore who plays Dr. Cara Harding; her patient, Adam played by Jonathan Rhys Meyers, has multiple personalities. As her care intensifies, Dr. Harding quickly discovers Adam’s other personalities are murder victims. The more she finds out about him and his past, the closer she and her loved ones are to becoming murder victims themselves.

Rated: R
Comedy | Fantasy | Thriller
Based on the comic book series “The Brass Teapot” about mid-twenty year old couple who, in these difficult economic times, finds a mysterious, magical brass teapot which makes them money but at a surprising price. After realizing the teapots powers, John and Alice must decide how far they will go to fulfill their dream.

No Place On Earth 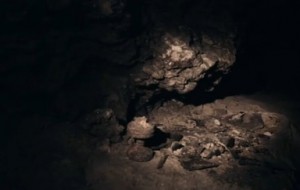 Rated: PG-13
Documentary
While mapping out the largest cave system in Ukraine, explorer and investigator Chris Nicola discovers evidence that five Jewish families spent nearly a year and a half in the pitch-black caves to escape the Nazis. This is the story of the longest uninterrupted underground survival in recorded human history.

The Company You Keep 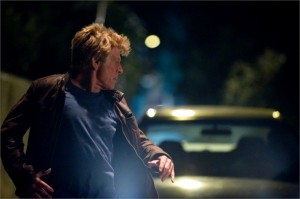 Rated: R
Thriller
Jim Grant (Robert Redford) is a public interest lawyer and single father raising his daughter in the suburbs of Albany, New York.  When a brash young reporter named Ben Shepard (Shia LaBeouf) exposes his true identity as a former 1970s antiwar radical fugitive wanted for murder, Grant’s world is turned upside down. After more than 30 years and with the FBI in hot pursuit, Grant must now sets off on a cross-country journey to track down the one person that can clear his name.