For years M.K. Has heard about Forest Creatures from her Eccentric father. But when she finds herself transported to a deep forest setting where a battle between the forces of good and the forces of evil is taking place. She bands together with a rag-tag group characters in order to save their world — and ours. 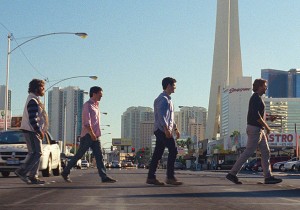 The epic conclusion to the trilogy of mayhem and bad decisions. In the aftermath of the death of Alan’s father, the wolfpack decide to take Alan to get treated for his mental issues. But things start to go wrong on the way to the hospital as the wolfpack is assaulted and Doug is kidnapped. Now they must find Mr. Chow in order to surrender him to the gangster who kidnapped Doug in order to save him. 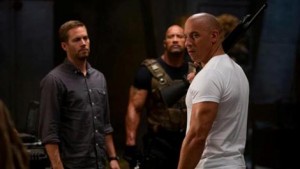 A lot has happened since Dom and Brian’s Rio heist toppled a kingpin’s empire and left their crew with $100 million. Scattered across the globe and living lives in luxury but incomplete; the team must reunite to track an organization of lethally skilled mercenary drivers to earn their full pardons so they can return home and make their families whole again. 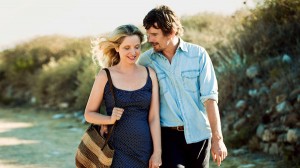 Before Midnight is a look at the love affair of Celine and Jesse after more than two decades passed since their first meeting on a train bound for Vienna.  After being apart for 9 years these lovers come in contact again and from then on it’s history. 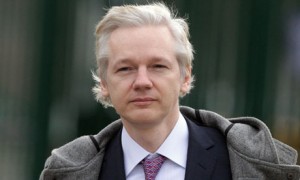 A documentary that details the creation of Julian Assange’s controversial website, which facilitated the largest security breach in U.S. history.