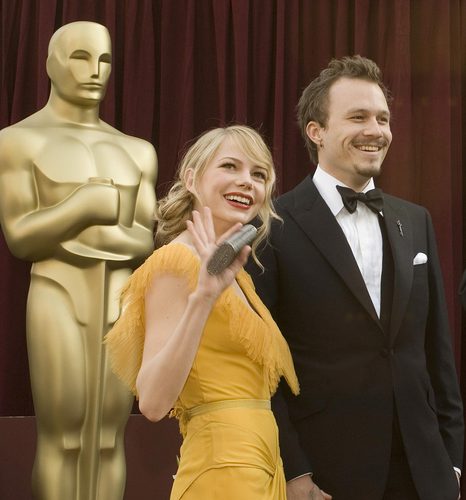 CNN is reporting that actor Heath Ledger was found dead this afternoon in his New York City apartment. Ledger was nominated for a Best Actor Oscar in 2005 for his role in ‘Brokeback Mountain.’ He was 28 years old.

Ledger also appeared in the films ‘I’m Not There,’ ‘A Knight’s Tale,’ and ‘Casanova.’

He played the Joker in the upcoming movie, ‘The Dark Knight.’