Obsessed with Film.com is reporting that Universal has not picked a director to take over for Mark Romanek on the upcoming ‘Wolf Man’ remake.  Brett Ratner is still considered to be the front-runner, but the other names in the pool are: 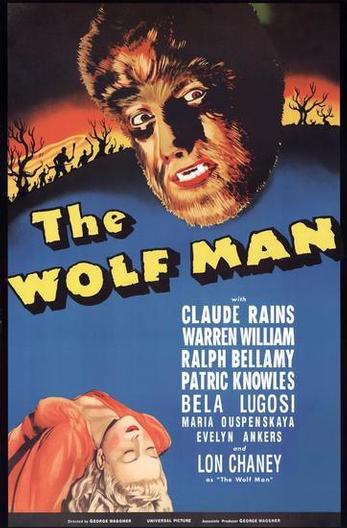 Rumor also is that Bill Condon and Martin Campbell are interested, but Universal hasn’t expressed interest in them.  Mark Romanek left the project earlier this week, forcing the studio to push the start date back to March.  Ratner is conisdered the frontrunner because of his experience with big budget movies.