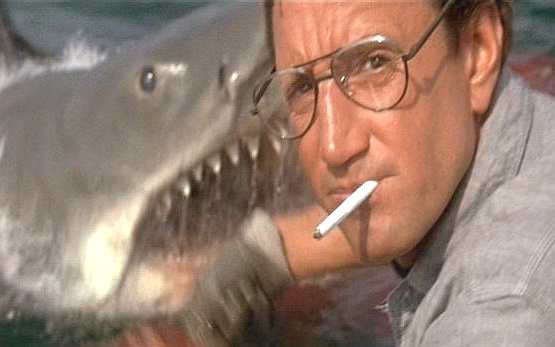 Actor Roy Scheider, best known for his role as Police Chief Brody in ‘Jaws,’ has died at age 75.

While the cause of death was not announced, the hospital where Scheider died said that for the past two years he had been treated for multiple myeloma.

Scheider is best known for his roles in such movies as ‘The French Connection,’ ‘All That Jazz,’ and ‘Klute.’