Skip to content
home News Crispin Glover is Back… 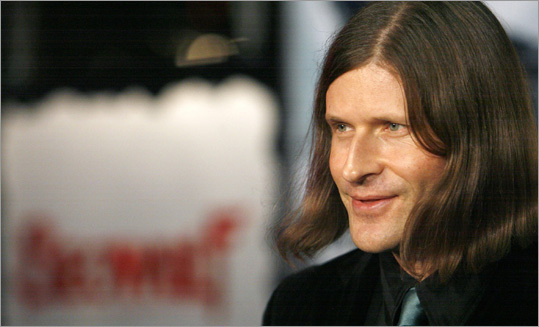 …and in the future, will be starring in a film about the Donner Party (maybe?). The last film I can remember with him in a lead role is Willard, which I actually never saw. But apparently, Hollywood’s infamous eccentric will be showing up in The Forlorn, a film about the Donner Party. The film has no director and is still in development, but I have no doubt, we’ll be watching this one closely.