Skip to content
home Movies, News Prepare to be Transported, a Third Time 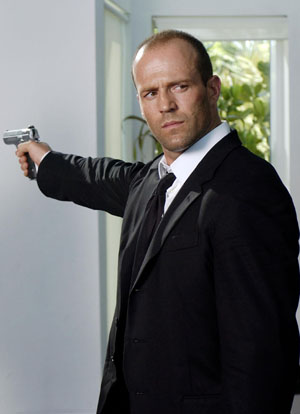 If you’re unhinged enough to be a fan of the Jason Statham-starred Transporter series, get ready to hop into the passenger seat once again. UK’s resident badass returns to shoot-em-up in Transporter 3, and (as the studios are..) drive this already $130 mil grossing franchise to the bank once again.

Louis Leterrier will not be returning to direct this one, and has been replaced by Olivier Megaton (what a kick ass name!).

I for one, haven’t even caught the first one on late night cable, so, let me know what you think about this one. I’m lonely, but not that lonely (I’m using that term a lot lately).