Skip to content
home Editorial, Movies Get Your Own Damn Ideas, Hollywood: A Musing

The January through the March/April timeframe is a notorious lull for film junkies. Our attention turns away from the theater as Hollywood desperately tries to coax us in with movies like ‘College Road Trip’ or ‘Vantage Point’ (whose trailer only had me curious as to why Forrest Whitaker thinks his career is low enough that he needed to take this on) or whatever Rob Schneider has crapped out this time around. Instead, we tend to focus on DVD releases as the late fall through Christmas films start trickling into stores. But as we sit and wait for early May (’s new unofficial start to summer), we’re bombarded with the films to come. In taking a moment to look at what’s coming up it’s clear that is continuing on its path of mining literature for movie ideas. This year we have ‘The Spiderwick Chronicles’ and ‘The Chronicles of Narnia: Prince Capsian.’ The latest Harry Potter installment is under way and the decision to do a sequel to ‘The Golden Compass’ lingers. Last year, three of the five Best Picture nominations at the Oscars were adaptations of books (‘Atonement,’ ‘No Country for Old Men’ and ‘There Will Be Blood’). So what gives? Is running out of ideas? Is it cashing in on a sure bet (the book was successful so the film should be too, no?)? Or is this a new way for a story to reach an audience? 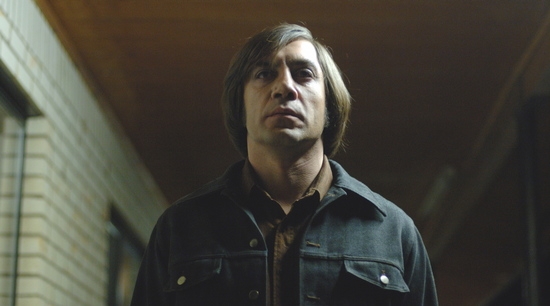 In a previous article titled “Great Sequels,” I made mention to the fact that remakes can be interpreted as our carrying on of the oral tradition of generations past. And I firmly believe that. Shakespeare has moved from stage to stage and from film to film. Direct retellings of his plays, ‘Henry V’ and adaptations of his stories, ‘O,’ all permeate cinema’s history. Part of what we do as people is retell stories as they fit our culture, changing and amending it to share what we need to share. And in that sense, I am all for taking a piece of literature and adapting it for the silver screen. For one, a good story is really a means to get an idea across. By taking that story from book form to film, you may be changing the vessel that the idea is presented in, but you’re taking part in the dispersing of that idea. I don’t know that you’d find many who would argue that Stanley Kubrick was cashing in on Anthony Burgess when he adapted ‘A Clockwork Orange.’ Rather, it seemed that Kubrick took a seed from the book and created his own version of the story about violence and free will. The adaptation served as a means to tell the story to those who may not have come across it if it had just stayed in book form. Or, in a different scenario, a book may have planted a new seed in the reader that may not have been the intention of the book and that new seed sparked a retelling of sorts. Paul Thomas Anderson’s adaptation of Upton Sinclair’s, ‘Oil!’ has been talked about for its very loose translation of the book to the screen. This situation is what art strives for: ideas invigorating new ideas. So in that sense, it seems hard to be critical of because that’s exactly what the art is trying to spur on. And finally there are the situations where the film is much better than the book. It’s hard to argue that is cashing-in when the book didn’t have any cash-in value. Robert Bloch’s 1959 novel ‘Psycho’ was remade by Alfred Hitchcock who turned a mediocre book into one of the greatest American films of all time. ‘Planet of the Apes’ retold an off the radar book by Pierre Boulle, turning it into a discussion of animal cruelty, science vs. theology and the results of mankind’s arms race. So clearly there is an argument for adapting literature to film outside of the built in audience. And, as these examples demonstrate, book adaptations have been around for quite some time. 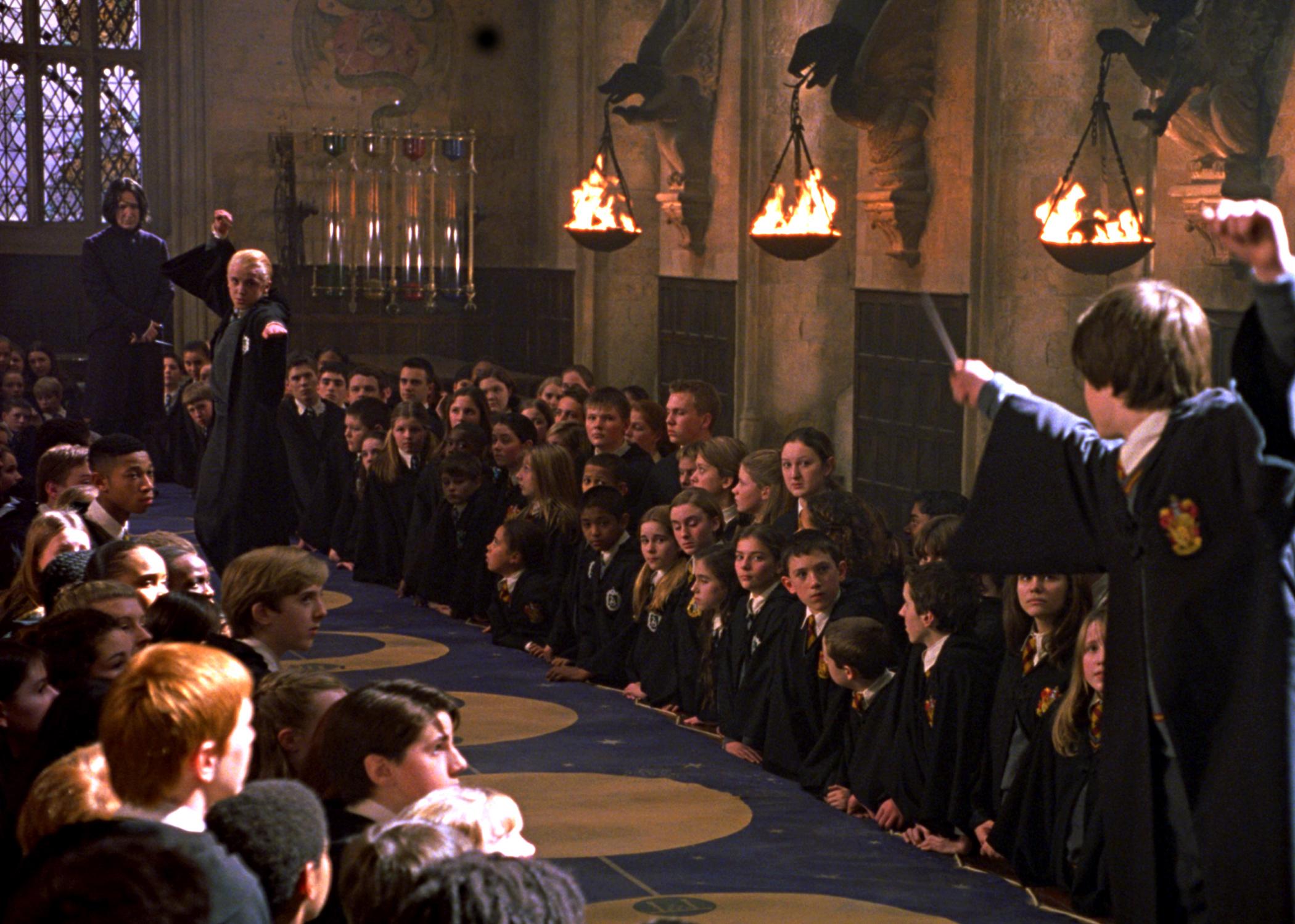 However, there is a flip side to this coin. For every understandable adaptation, there is a current of cash-in films that follow. This can’t be better evidenced than with the Harry Potter series. After the enormous success of Chris Columbus’s adaptation of J.K. Rowling’s ‘Harry Potter and the Sorcerer’s Stone,’ it seemed inevitable that the Harry Potter series would continue. A few years later it became evident that scrambled to buy the rights to children’s fantasy series as we now have ‘The Chronicles of Narnia,’ ‘The Spiderwick Chronicles’ and ‘The Golden Compass’ all clearly vying for the residual excitement that Harry Potter mania caused. Now, that’s not to say that these films don’t stand up on their own, but it does seem that took note of the wild success Potter brought about and looked to fill the gap between Harry’s cinematic adventures with stories from a similar place. And this is where the question of ’s creativity really comes forward: is taking the easy route and retelling these stories because they’re guaranteed success? Is the creative engine behind films running low on story or the creativity to come up with an epic adventure tale? Isn’t it interesting that a large portion of the cashing-in seem to come at the cost of new films for children and young adults? The fact that these questions are being raised makes the argument for creativity’s demise stronger.

There can be no clear answer for these questions. There are too many factors involved to definitively say that ’s creative keg has been tapped. Of course producers are advocates of “sure things,” it’s their cash on the line. And of course writers could be all for adaptations, it’s easier to work on an existing story than it is to create something from scratch and not know if it’ll work. Personally, I think it comes down to one thing: how the filmmakers approach the adaptation. Is the goal to churn out an opening weekend money maker before the word of mouth gets out that it’s not really that good of a movie? Or is the goal to bring something to the story, to adapt it and care enough for it to adapt it to fit the current culture or to your ideas? If a filmmaker can stop and say yes, they are attempting to carry this idea on in a different vessel, then I think it’s safe to say that hasn’t run out of creativity. We all know the books that seem destined to be made into movies due to the sheer hype (ahem, ‘DaVinci Code’), but like the Potter series demonstrates, their inevitability doesn’t necessarily mean a soul-less product. As continues its growth as an industry, my hope is that the drive to meet the bottom line can strike a balance with the artistry that goes into storytelling through film. If this can happen, then I’ll argue that creativity isn’t dead, it’s just being forced through a different avenue. So maybe we’re asking the wrong question. Maybe we shouldn’t be asking, “Are new film ideas gone?” With Hollywood’s clear heavy focus on box office performance, perhaps the better question to ask is, “Can Hollywood’s business environment ultimately encourage and sustain new ideas?”