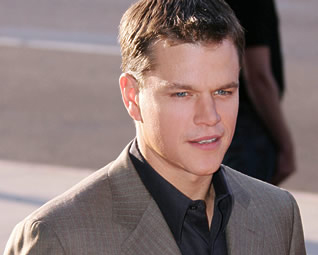 Matt Damon is speaking out about the recent announcement that there will be a fourth Jason Bourne movie.In an article in Variety, Damon said the following:

‘We’ve just kind of been amused by the whole thing. I think it’s one of these stories that has a life of it’s own. Not that we’re against it, we’re all for doing a fourth movie but it means coming up with a good story. There are a lot of things that would have to happen before we would sign up for it.’

Both Damon and director Paul Greengrass don’t seem like the kind of people to rush into another movie. So, while there may be a bit of a wait, it seems like they’ll do it up right.