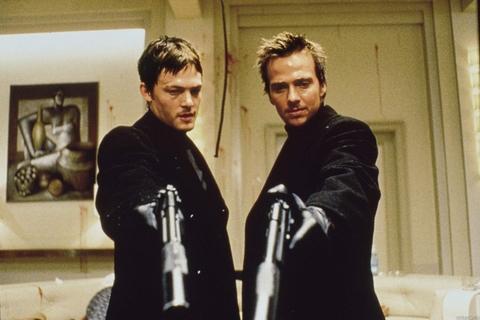 Troy Duffy was one lucky bastard. His was the ultimate Hollywood success story. One day, a bartender, the next, a filmmaker working with Harvey Weinsten and the owner of the bar he worked at the day before.
However, life was not a bed of roses for Duffy, who quickly found himself without a studio after Weinsten dropped him and his movie. His band, (which signed to Madonna’s Maverick label at the same time,) found themselves beset with infighting and their debut record limped out to a less than enthralled public. Duffy’s movie, ‘Boondock Saints,’ was eventually made and released, though even that process didn’t go off without a hitch.

In the wake of his coming out party for the filmmaking community, two of Duffy’s close friends began filming what was happening to their buddy. It is their footage that makes up ‘Overnight.’

The movie is amazing. It is a warning against ego and arrogance. The kind of story Steven Spielberg or Martin Scorsese tells their kids before they go to sleep. Be careful. Don’t act like you have all the answers. Here is the story of a man who did not know what he did not know.

The Kid Stays in the Picture

I could listen to Robert Evans talk for hours. With a Sinatra-esque swagger in his voice and the gift of storytelling, Evans wrote a book about his amazing life called ‘The Kid Stays in the Picture.’ He recorded the book-on-tape. And filmmakers Bret Morgen and Nanette Burstein simply added the pictures to make this movie. 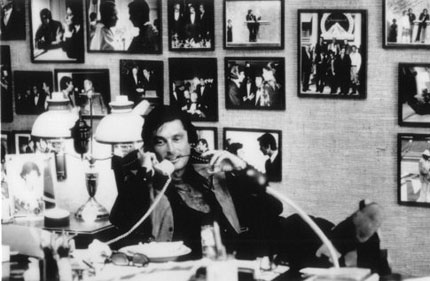 But to say they just added the visuals sells them short. They tell Evans’ story in a whirlwind of excitement. Robert Evans’ life has been filled with money, drugs, sex and excitement. And they do an amazing job of telling Evans’ story.

I tend to find myself going back to ‘The Kid Stays in the Picture,’ at least once a year. I sit and let it roll out before me, and I am amazed, astounded and most definitely entertained.

A Decade Under the Influence

The 1970s were a revolution in filmmaking. Young filmmakers were given the keys to the studio and allowed to run free, making movies that spoke to a younger generation. Many argue that films have never been better than they were in the 1970s, the decade that saw the rise of directors like Martin Scorsese, Robert Altman, Monte Hellman, Steven Spielberg and Hal Ashby. 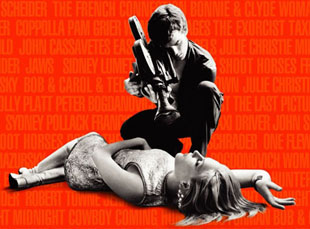 ‘A Decade Under the Influence,’ does not look to find the inside story, much like Peter Biskind’s ‘Easy Riders & Raging Bulls,’ which spends much of its time treating the reader to the delicious dirt. Instead, director Ted Demme concocts a loving tribute to the decade. Sadly, Demme died before the movie could be completed and Richard LaGravenese took up the reins to finish telling the story.

This is a movie that reminds you how moving and touching good movies can be. It is a warm blanket that makes you want to re-watch all the classic movies discussed.

The film was produced by IFC in three one-hour segments. I dare you to try to watch just one. Try as you might to parse them out, you will watch them all in one setting. Rediscover the magic of quality, intelligent filmmaking. Check this one out. -Sam