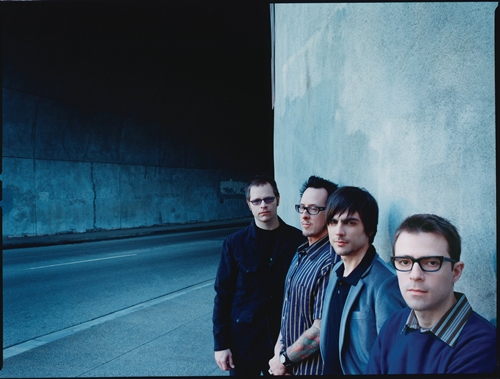 Weezer frontman Rivers Cuomo confirmed on the band’s official page today that they are about ready to master their latest album, which should be hitting shelves this June. The name of the album that will follow up 2005’s release, ‘Make Believe,’ is still unknown, but according to the site, listeners should hear a new single on the radio “soon” which should mean a name will be coming shortly.

The still unnamed album is being produced by everyone’s go-to producer, Rick Rubin, who produced the last album as well.

For the official Weezer word, check out their page.