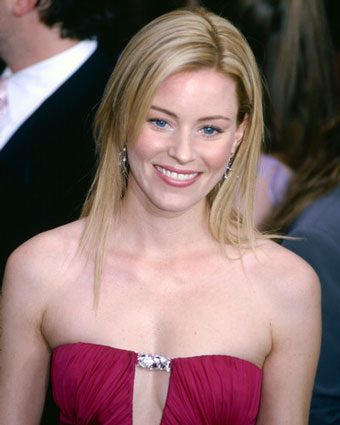 Oliver Stone has his First Lady, Laura Bush, for his upcoming biopic, ‘W.’ Elizabeth Banks, best known as that girl from ‘The 40-Year Old Virgin’ and Betty Brant from the Spider-man series, will portray Laura Bush opposite Josh Brolin, who will be taking on the role of our current president, George W. Bush. Oliver Stone wrote the screenplay to ‘W’ and will be directing the picture that focuses on the life and the presidency of America’s current leader.

Oliver Stone? A controversial president? Someone from Spider-man? Color me curious.