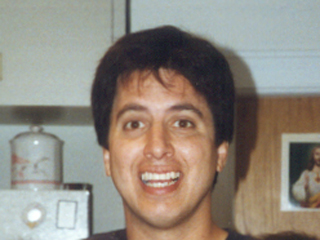 Ray Romano, or “Ray,” and Mike Royce have signed on to create a one hour comedy for TNT, “Men of a Certain Age.” The show is about three life long friends in their 40’s going through a midlife crisis and trying to cope. It is unclear when the show will actually air, but it seems we would see it around the summer 2009 at the earliest.

I am assuming the main selling point was that TNT knows Ray Romano can sustain comedy for longer than a half hour. How else do you explain ‘Welcome to Mooseport?” You haven’t seen it? Oh you totally should. Ray Romano plays a supercyborg that fights communist Russia for control of the all the gold dubloons and the hand of the martian princess. OK I haven’t seen ‘Welcome to Mooseport’ either. I was going to, but decided to stay home and decide if Dr Pepper and Mountain Dew were people, which would be taller.

Dr Pepper would be taller, but Mountain Dew would be more athletic and probably own a pit-bull.