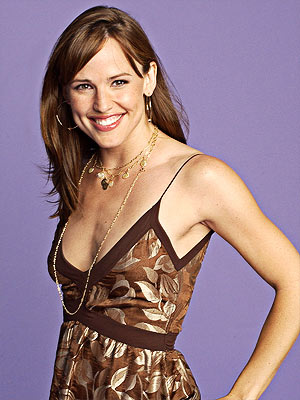 Jennifer Garner has signed a first-look deal with Warner Bros. with her producing partner Juliana Janes.

Having worked together for six years, Garner clearly has her eyes set on expanding her role as a film producer. To begin, she’s looking to develop potential starring vehicles for herself. Some projects she has on her slate:

-A remake of “Be With You,” a Japanese film that is about a woman who comes back to life for a second chance at figuring out her purpose.

-An adaptation of “Devil in Junior League,” the story of a woman whose husband leaves with another woman, as well as her fortune.

-An adaptation of the graphic novel 3 Days in Europe, a romance film following the danger and excitement of a Valentine’s Day vacation.

Gotta say, good for her for looking to produce her own stuff, but, reading some of these descriptions, not quite sure I’m her target audience, but I’m sure my Mom will love these movies.