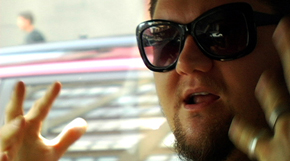 What happens to reality TV contest stars once the show is over? If they’ve won, isn’t everything supposed to be easy for them? After they’re America’s Next Top Model, or the Top Chef. As ‘Eleven Minutes,’ shows, the road they have to travel is not always an easy one.

Jay McCarroll is best known to TV fans as the winner of season one of Bravo’s hit show, ‘Project Runway.’ It’s a year and a half or so since the end of the show and Jay’s preparing to show a collection during fashion week for the first time. ‘Eleven Minutes,’ follows Jay through the creation of the line, to the rush to get everything ready in time, to trying to sell the line after the show.

‘Eleven Minutes’ is a fascinating movie. Due in no small part to McCarroll’s charisma and charm, you are drawn in and then can’t take your eyes off of him. Jay is finding that showing your collection is rough going. The company he is working with seems to be telling him ‘that’s not the way things are done,’ at every corner. McCarroll fights back as much as he can, making sure the product remains his vision and his dream. However, the fight does take a toll on him and his relationship with those around him.

Even if you’re not interested in fashion, ‘Eleven Minutes’ is incredibly watchable. It is a stark reminder that winning is not the top of the mountain, (no matter what Heidi Klum may tell you,) and you still have to struggle and scrape to make it happen. (To say nothing of the fact that some people won’t take you seriously because of how you came to fame.)

Directors Michael Selditch and Robert Tate shoot almost the entire movie hand-held, giving the audience a glimpse into the behind-the-scenes goings on. However, at several points, Jay talks directly to them, and a title on screen identifies the disembodied voice the director as ‘Rob, on camera.’ The choice to leave the minimal footage in is an interesting one. The verite spell is broken and it does take the view out of the world for a second. However, the quibble is a small one.

This is, first and foremost, McCarroll’s movie and it is on his back that the movie either works or doesn’t. And it sails. It is fascinating to see McCarroll’s designs on paper and then move into reality and in every step, clearly see his hand and vision in the process. For a behind-the-scenes look at the fashion world, ‘Eleven Minutes,’ is worthy to be considered alongside ‘Unzipped.’ Check it out. -Sam

Directors Michael Selditch and Robert Tate as well as subject Jay McCarroll spoke and took questions from the audience at the IFFB. 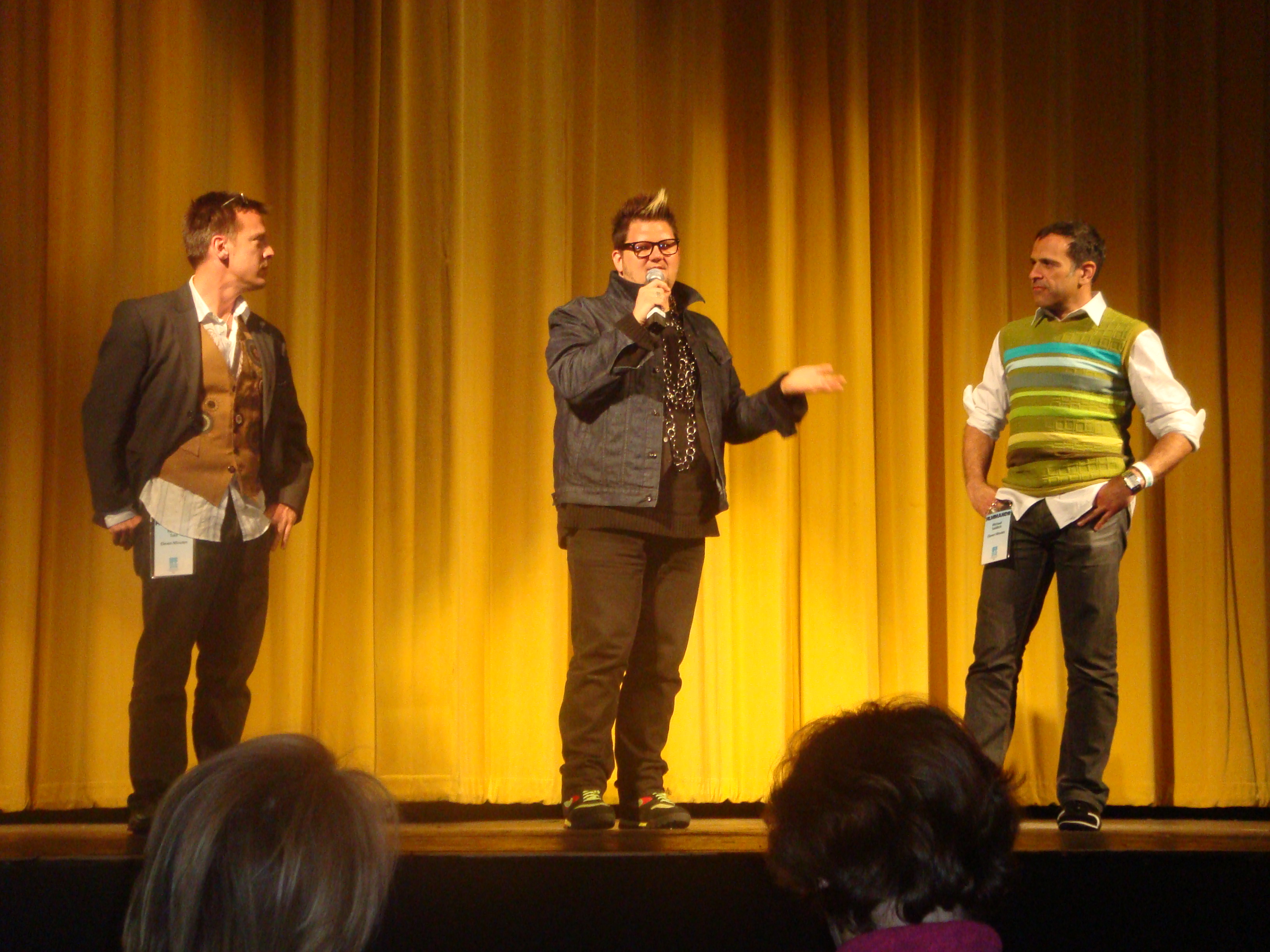