Skip to content
home Movies, News ‘The Descent’ Gets a Sequel 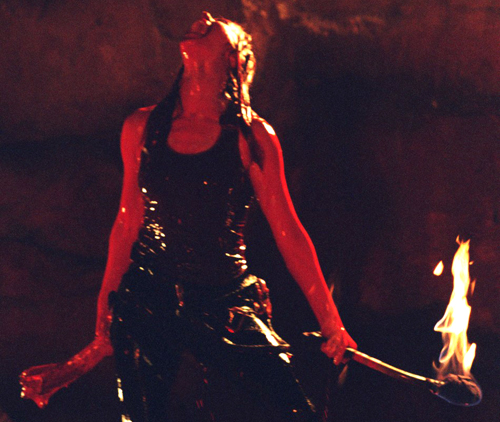 Looks like that cave has a few more stories to tell. Celador Films will be moving forward with a sequel to Neil Marshall’s horror-hit, ‘The Descent.’ This time Marshall will co-produce the film and the original film’s editor, John Harris, will make his directorial debut with this sequel.

The original film followed 6 women on a cave diving expedition and the personal tension that grows as they discover they may be trapped in there forever. Oh, and some visitors arrive, too. ‘The Descent’ was one of my favorite horror movies of 2006. Hopefully they can recapture some of the magic but make it original enough to stand on its own.

Check out the full article here!