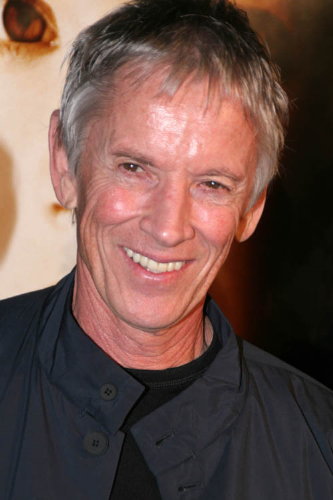 Looks like good ole’ Ollie has cast has Donald Rumsfeld.  Stone has announced his next piece on the strange George W. Bush project, so creatively titled W.  Scott Glen (Backdraft, Silence of the Lambs), has been cast as Rumsfeld, Bush’s military cronie.  I think its a pretty good casting choice, as far as looks go, and I’ve always been a subtle fan of Scott Glen.  He is a pretty underrated supporting actor, who could really shine through in this role.  My problem is with the
movie itself.  To me, it just seems a TAD soon for anyone to be making a film about President Bush.  I mean, when the film is released, he won’t even be out of office yet.  What if something humongous happens to him or the world on October 20th?  Then the movie will ALREADY be dated.  I know they’re going to go more into his past and rise to the
presidency, but still, to need to have a SMALL amount of the present in this movie.  The man has made major modern waves in the world.  I don’t really think him drinking his brain cells away in college really has much more importance than his endorsement of John McCain, or even his reaction to his last days as President.  Just seems like this
movie would serve more of a purpose for 2010.  But…I guess since everyone seems to hate the guy, they just can’t wait to translate that hatred onto the silver screen.  Cowboy Oliver Stone hog-ties this story to us on October 17th.