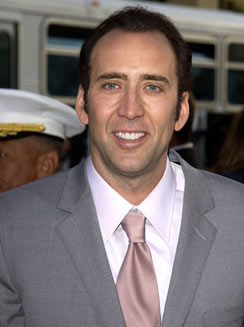 Nicolas Cage will be directed by Werner Herzog in an update of 1992’s ‘Bad Lieutenant.’

The pic should begin filming this summer.