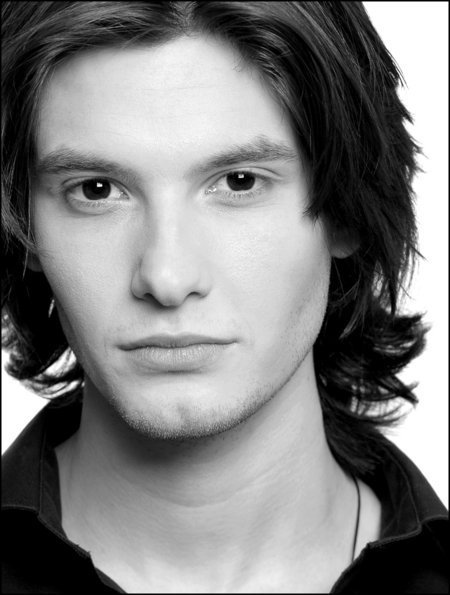 A book that always pops up, and has been adapted countless times, ‘The Picture of Dorian Gray’ has popped up once again, with Ben Barnes (Chronicles of Narnia: Prince Caspian) in the titular role. The film will be directed by Oliver Parker (‘The Importance of Being Earnest’) and adapted as a dark horror story.

The classic novel tells the story of a man who wishes his looks will never fade. Rather then him aging, a portrait of him begins to deteriorate, while he stays the same. ‘Dorian Gray,’ is one of my favorite books, and a darker execution could be good to watch!