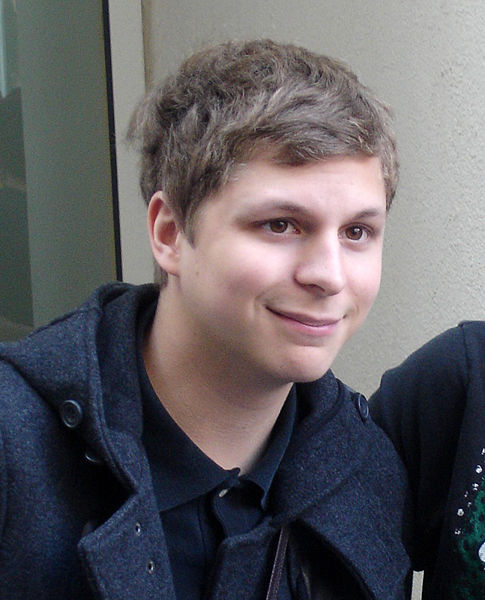 Steve Buscemi has been cast alongside Michael Cera for the new comedy ‘Youth in Revolt,’ playing Michael Cera’s Characters father.

The movie sounds like it’d be a lot of fun. It also stars Ray Liotta, Jean Smart, and M. Emmet Walsh. Michael Cera is officially Hollywood’s awkward teen. I’m very nervous about Cera eventually outgrowing the typecast young kid in an awkward situation, but, that doesn’t stop me from loving everything he does.

The film is being directed by Miguel Arteta, director of ‘The Good Girl’