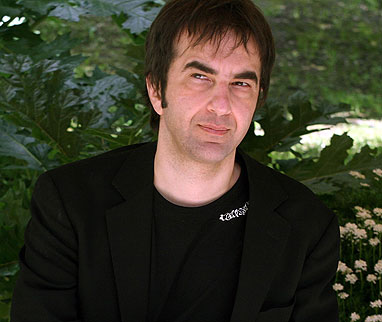 Atom Egoyan, Canadian Filmmaker was awarded the Dan David Prize for the Arts from the Tel Aviv University in Israel. The award centers on contributions to humanity that cover the past, present, and future.

Cited for superb modernist filmmaking that explores Armenian history and culture, the director was honored in Israel with Israeli President Shimon Peres.

Atom Egoyan is the Oscar nominated director of ‘The Sweet Hereafter,’ and the soon to be released ‘Adoration,’ which premiered in competition at Cannes.