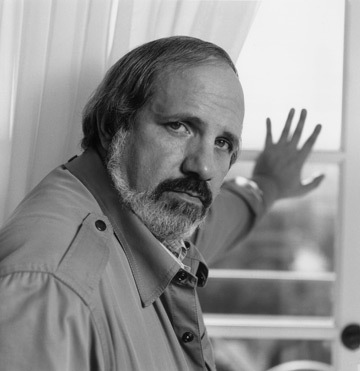 Don’t get me wrong- I like early Brian DePalma movies.  ‘Sisters?’  ‘Blow Out?’  ‘Carrie?’  World class stuff.  However, it’s the later years that is disturbing/upsetting part.  Black Dahlia?  Terrible.  Raising Cane?  Not good.  Bonfire of the Vanities?  Even worse than that.

So it is with some hesitation that I point out the announcement that DePalma will be directing a movie about the Boston Strangler.  The movie is being produced by Gale Ann Hurd, who also did ‘The Terminator,’ ‘Armageddon,’ and the forth coming ‘Incredible Hulk’ motion picture.  Based upon the book, ‘The Boston Stranglers: The Public Conviction of Albert DeSalvo and the True Story of Eleven Shocking Murders,’ one hopes DePalma doesn’t fumble this one the way he did ‘Dressed to Kill.’  Or ‘Snake Eyes.’ Or… Well, you get the picture.  -Sam

One thought on “DePalma to Take On Boston Strangler Story”