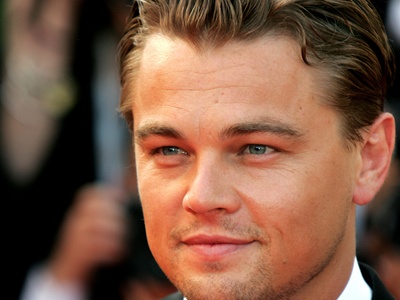 Here’s a videogame movie some folks could get behind. Paramount Pictures and Leonardo DiCaprio will be producing a film called ‘Atari,’ a biopic about Nolan Bushnell, the creator of Atari, and one of the founding fathers of the videogame industry.

‘Atari’ was founded in 1972, and brought the arcade experience to the home with games like Pong, and the Atari 2600 Home Entertainment System. Leonardo DiCaprio is attached to star as Bushnell.

The film is being written by Brian Hecker, and Craig Sherman, and produced via Leonardo DiCaprio’s Appian Way shingle.