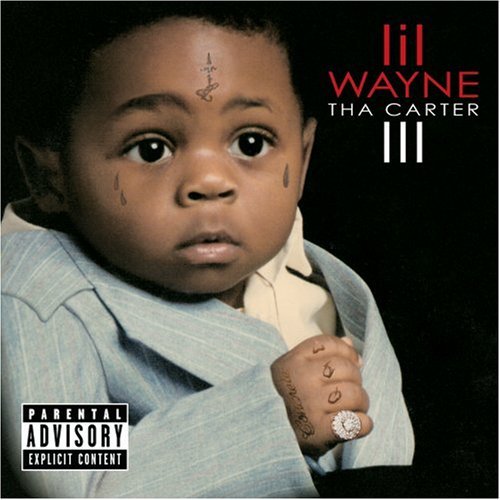 Lil Wayne’s “Tha Carter III,” set a first-day sales record and is on track to be the first album to top 1 million in sales in a week, breaking a record set by 50 Cent in March of 2005.

Major leaks via the internet apparently has not affected his sales, with 423,000 copies flying off store shelves on the day of release. The release of the album has moved many times, and his single has been playing non-stop on the radio.

In comparison to other records this year, he’ll easily double the sales of Mariah Carey’s “EMC2,” which sold 463,000 copies.