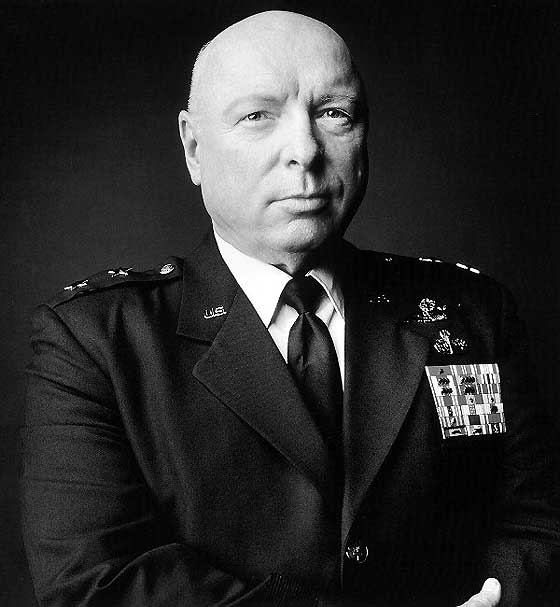 British Columbian actor Don S. Davis passed away from a heart attack Sunday morning. Best known for his role on Stargate SG-1, the actor was raised in Missouri, and began acting in the early 1980s, while teaching at the University of British Columbia.

Davis was also well known for his role as Major Garland Briggs in Twin Peaks.

As my colleague Justin would say, we pour one on the curb for Don S. Davis.