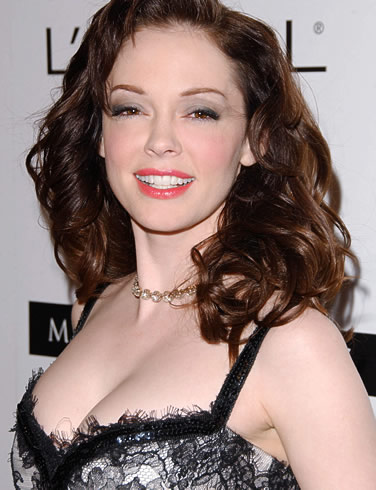 Robert Rodriguez is producing a remake of ‘Red Sonja’ starring Rose McGowan in the title role, the film will begin shooting in October.

‘Red Sonja’ was created by Robert E. Howard, and adapted for Marvel Comics by Roy Thomas. The story is about a young girl who overcomes tragedy, to become a notorious woman warrior, seeking vengeance for those who destroyed her family.

The story was last adapted in 1985 and starred Brigitte Nielsen and Arnold Schwarzenegger.