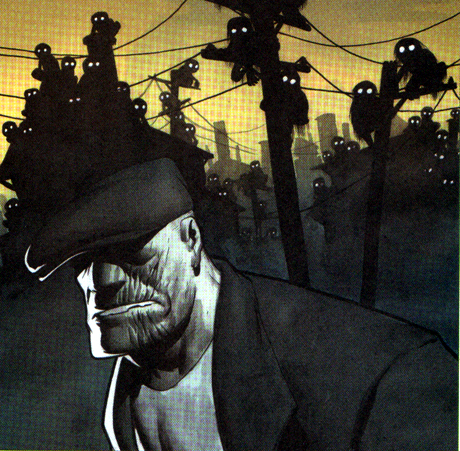 David Fincher is heading into Robert Zemeckis territory with this one. He is planning on adapting cult comic “The Goon,” into a CG film.

The comic by Eric Powell follows a muscley brawler who claims to be the primary enforcer for a feared mobster. The stories involve ghosts, zombies, mad scientists, and “skunk apes.”

The script is being written by the Powell, and Fincher will be producing, no word if he’ll be taking on the reigns of director. The comics were published by Dark Horse.