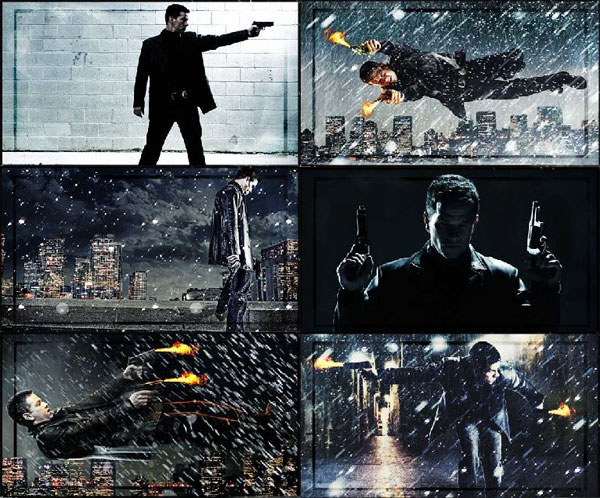 I’m all about the video game news today! There’s ton’s to report on the new Max Payne film starring Mark Wahlberg and directed by John Moore (Behind Enemy Lines, Flight of the Phoenix). The film is based on the amazing video game of the same name. Some promo shots have emerged on firstshowing.net some of which you can find in this article.

Also, the first trailer has debuted, and you can watch it on this Youtube Embed. The game is extremely dark, its production design has a very noirish look, and it looks like its been emulated perfectly by the trailer. The games cutscenes rather then more traditional means, tells the story in a comic book style, and it looks like they’ve kept it for the promo stills!

What do you guys think?