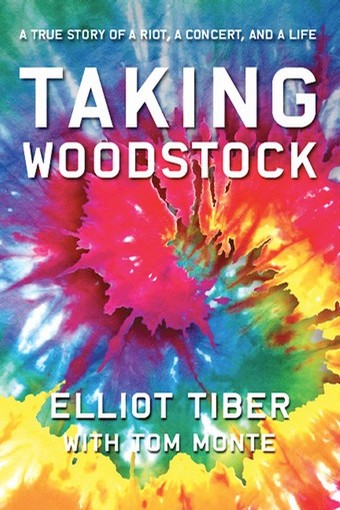 The film is an adaptation of Elliot Tiber’s memoirs, Tiber helped the 1969 music festival unfold on his neighbors farm.

Demetri Martin has been cast as Tiber, who was an aspiring interior designer in Greenwich Village, when he finds himself running the family business, a motel in the Catskills. In the summer of ’69, Tiber volunteers his motel to be the home base for concert organizers, after his neighbor made his farm available for the performances.

The ensemble film stars a ton of actors, Emile Hirsch will play a recently returned Vietnam vet, Eugene Levy will play Max Yasgur (the owner of the farm), and Schreiber is in talks to play a transvestite named Vilma.

I think this film sounds like it has a lot of potential, Demetri Martin is an extremely talented comedian (check out some of his past comedy specials on Youtube), and it’ll be interesting to see what he brings to the table.