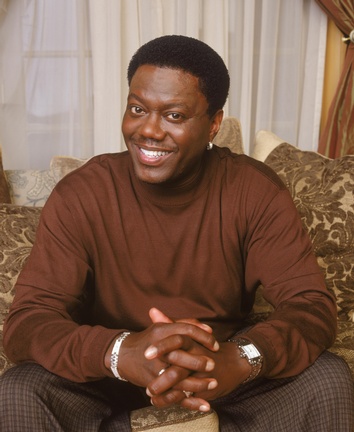 Comedian Bernie Mac has died from complications from pneumonia at age 50. Mac died early Saturday morning, according to a family member. He had been hospitalized for the past week with the lung infection.  He was expected to make a full recovery after entering the hospital in critical condition.
Mac made a big splash on the Kings of Comedy tour, which was made into a feature film by Spike Lee. After that, he was the star of his own Fox television show. Mac’s performance on the show earned him two Emmy nominations for best actor in a comedy series. He starred in the movie’s ‘Guess Who,’ and ‘Mr. 300.’

Mac also played the snarky supporting character in a number of popular movies including ‘Bad Santa,’ ‘Transformers,’ ‘Get on the Bus,’ ‘Charlie’s Angels: Full Throtle,’ and the popular Ocean’s movies alongside George Clooney, Brad Pitt and Matt Damon. He will be missed.