Skip to content
home Movies, News Mel Gibson Definately Too Old For This… 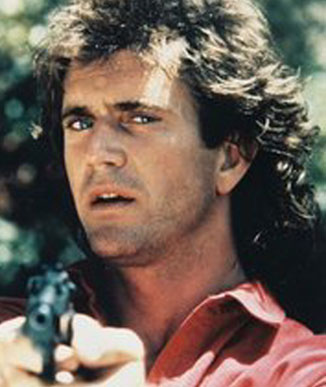 Producer Joel Silver recently put into development Shane Black’s script after being completely bowled over with it.  However, Mel has put the kibosh on the gang getting back together, according to Donner.

‘Yes, the project is pretty much dead in the water unless someone had the sense to come to me.’

Yeah, that doesn’t sound really promising.  That said, I feel the series kinda went in the tank after part two.  So, really, if part five has any chance of turning out like parts three and four, well, I’ll take a pass.  -Sam

One thought on “Mel Gibson Definately Too Old For This…”