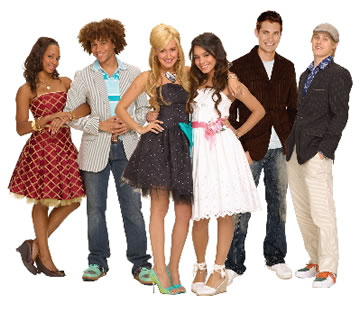 ‘High School Musical 3,’ opened at the top spot this weekend, earning $40 million US, and garnering another $40 million internationally.

‘Saw V,’ opened at number two, earning $30.5 million and making the series the highest grossing horror film series of all time.  (This might be the only horror film series still going at the moment… What ever happened to Chucky?  And Freddy Kreuger?)

‘Max Payne’ came in third, bringing its total haul to $29.7 million.  ‘Body of Lies,’ dropped to ninth, bringing it’s total take to $30.9 million.  Not a good sign for a movie that reportedly cost in the neighborhood of $100 million.