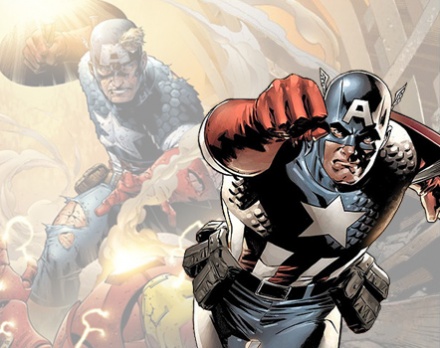 The comic which debuted in the 40s told the story of an Army candidate who undergoes an experiment changing him into the pinnacle of human form.

The film will take place during the Second World War, although, the upcoming ensemble ‘Avengers,’ movie will be set in modern day. The original comic took place during WWII, but the character was revived to take part as the Avengers team, having been in suspended animation since WWII.

The project is set to be released May 6, 2011, with the ensemble Avengers film coming later that same summer.

The whole series has me very excited, what’s better then only having to wait a few months for a theatrical sequel! Johnston’s latest film is the Universal remake of its ‘Wolfman’ property starring Benicio Del Toro.