Skip to content
home Movies, News Does ‘Scream 4’ Loom Large on the Horizon? 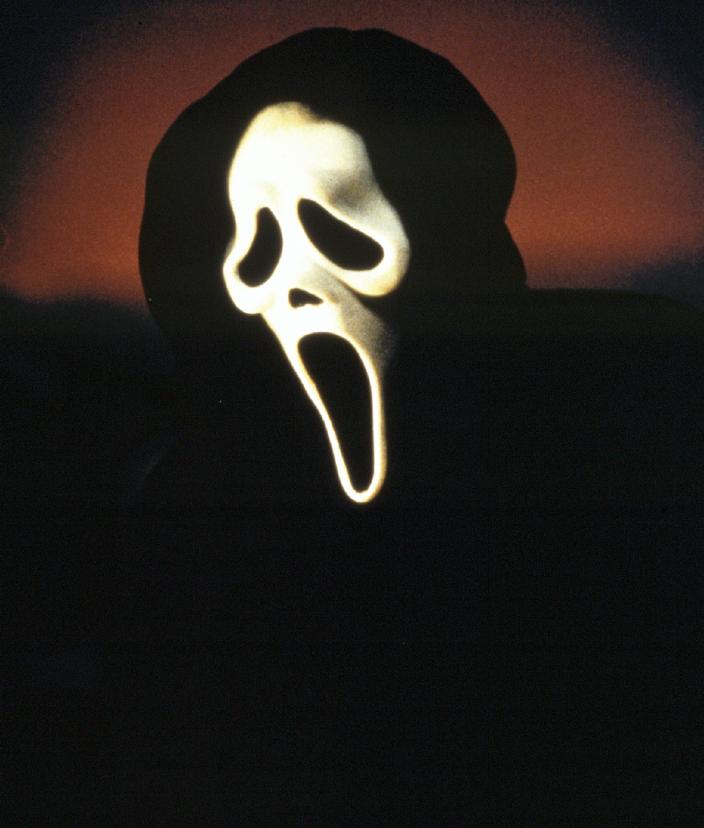 Web-site Bloody Disgusting is reporting that Kevin Williamson has been hired to write a draft of ‘Scream 4.’  No word on what the story will be about and what characters will return.  The script is reportedly going to be aimed at that early twenty-something age group that made the first one so much money.  (They lost me after ‘Scream 2.’  Maybe I should check out the third one.)

Also, according to the report, if everyone likes Williamson’s draft, it will be passed along to Wes Craven, who is apparently open to the idea of directing part four as well.   Craven’s been laying low for a few years so, it wouldn’t shock me if he signed on for one more go ’round.  -Sam