While millions of people watched around the country and around the world, numerous filmmakers and celebrities were on-hand to witness the inauguration of Barack Obama as the 44th President of the United States. 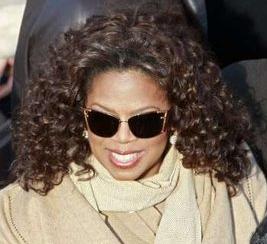 While I know this is a little too close to celebrity gossip and not real film news, I’m thinking more people were watching Obama this afternoon than watching movies.  That will change tomorrow.  But for today, let’s celebrate.  -Sam