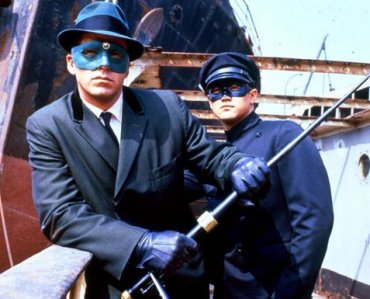 The future of “The Green Hornet” movie, this time starring Seth Rogen and Stephen Chow is up in the air.

Chow, who was going to both direct and play Cato, stepped out of the director’s chair in December, but wanted to stay on and act in the movie.  Now the production date of the movie is in question, which puts the fate of the movie in question.  A source close to the project at Sony tells HitFlix that the movie will not shoot in 2009.

So, everything is up in doubt and, supposedly, Sony’s close to pulling the plug this film.  Again.  Both Michel Gondry and Kevin Smith tried to revive the franchise in recent years.  I just want to see this movie… How hard is that?  -Sam